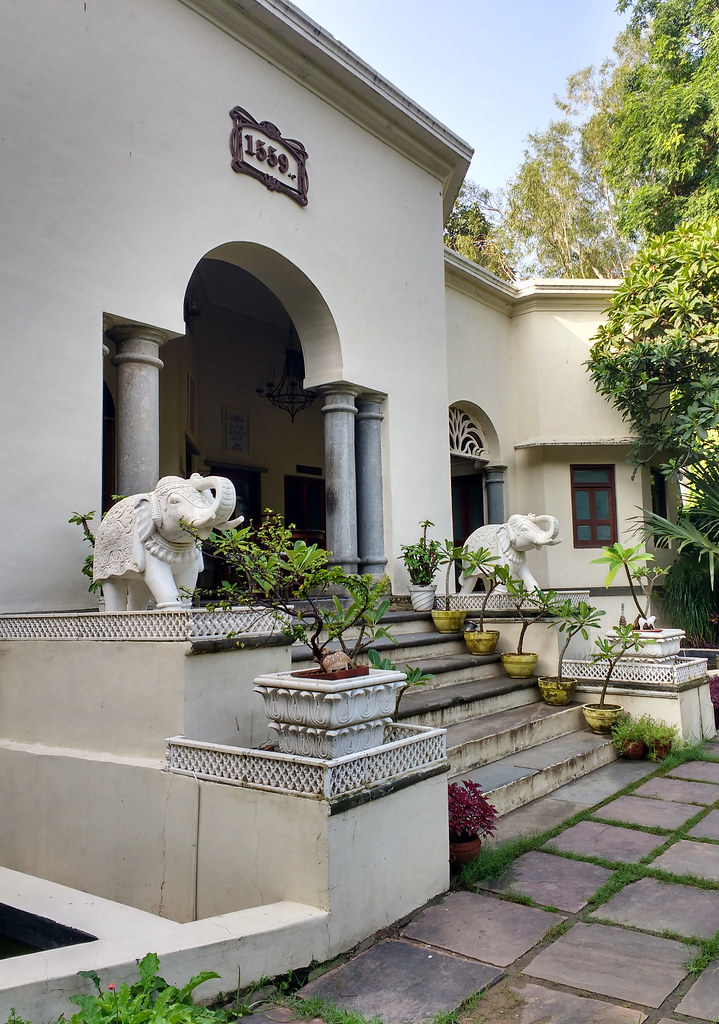 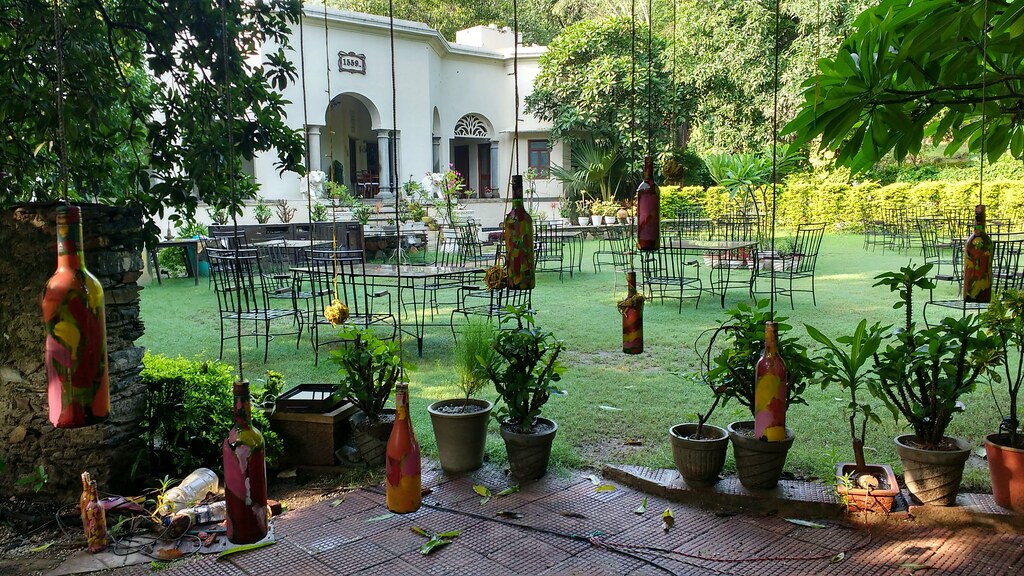 9 replies on “The House by the lake”

[…] The roads are closed for vehicles till 8 am for morning walkers,” our host Dhananjai at Khudala House advised […]

what a lovely find. I love Udaipur and this property is a great find. I think it is much better than the hotels. Thanks for posting

We went to many cafes around Lal Ghat for their rooftop views, and thanked our stars we didn’t stay there – too touristy, too congested. This one was really big and roomy and most importantly, peaceful. Glad to know you found this helpful 🙂

I have been to Udaipur many times, the accommodations near ghats attract foreign tourists. I have stayed at one property on the edge of pichola lake away from ghats. It was an amazing experience. I’m unable to recall its name though.

Lovely place! Added to my list of places to stay! How is the food there?

We only had breakfast at the house – home cooked and wonderful. The restaurant 1559AD is quite famous in Udaipur. We had one meal there and found quality and service quite good.

[…] one in Udaipur, saw us marooned inside our home. But we did manage a visit to the Monsoon Palace. On day two, we literally headed for the hill to […] 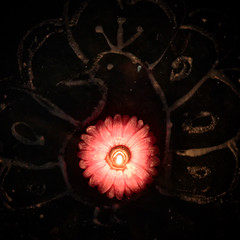