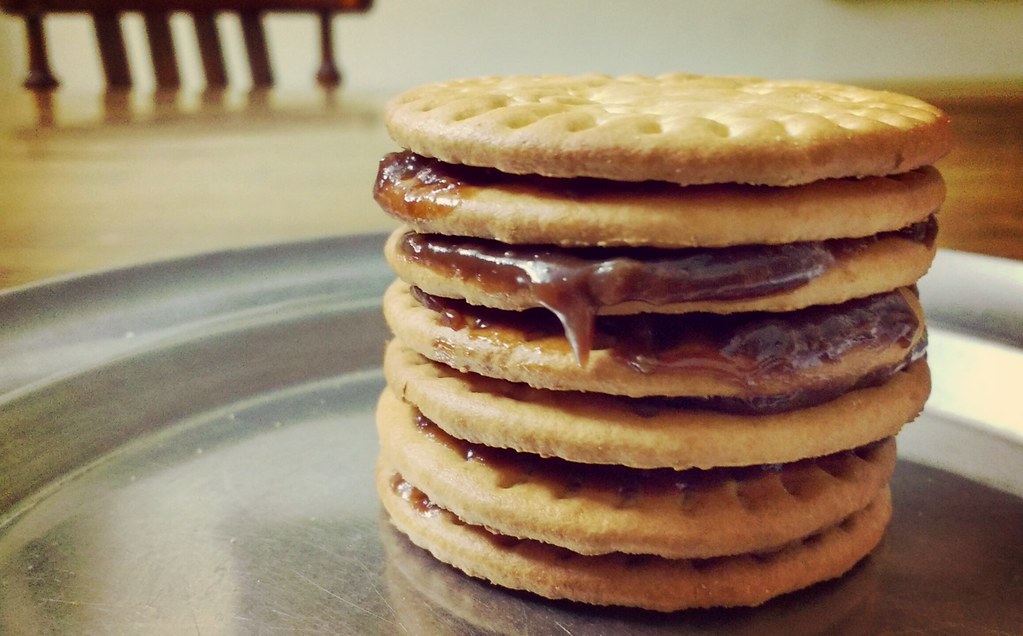 While my sympathies are certainly with your ailment but still in the midst of all this you have managed to put a lighter side to life .Congrats

Haha I admire your restraint in not eating the cookies before you got your shot! Glad you are home safe.

[…] The food channel comes home! – Musings of an eccentric mind […]