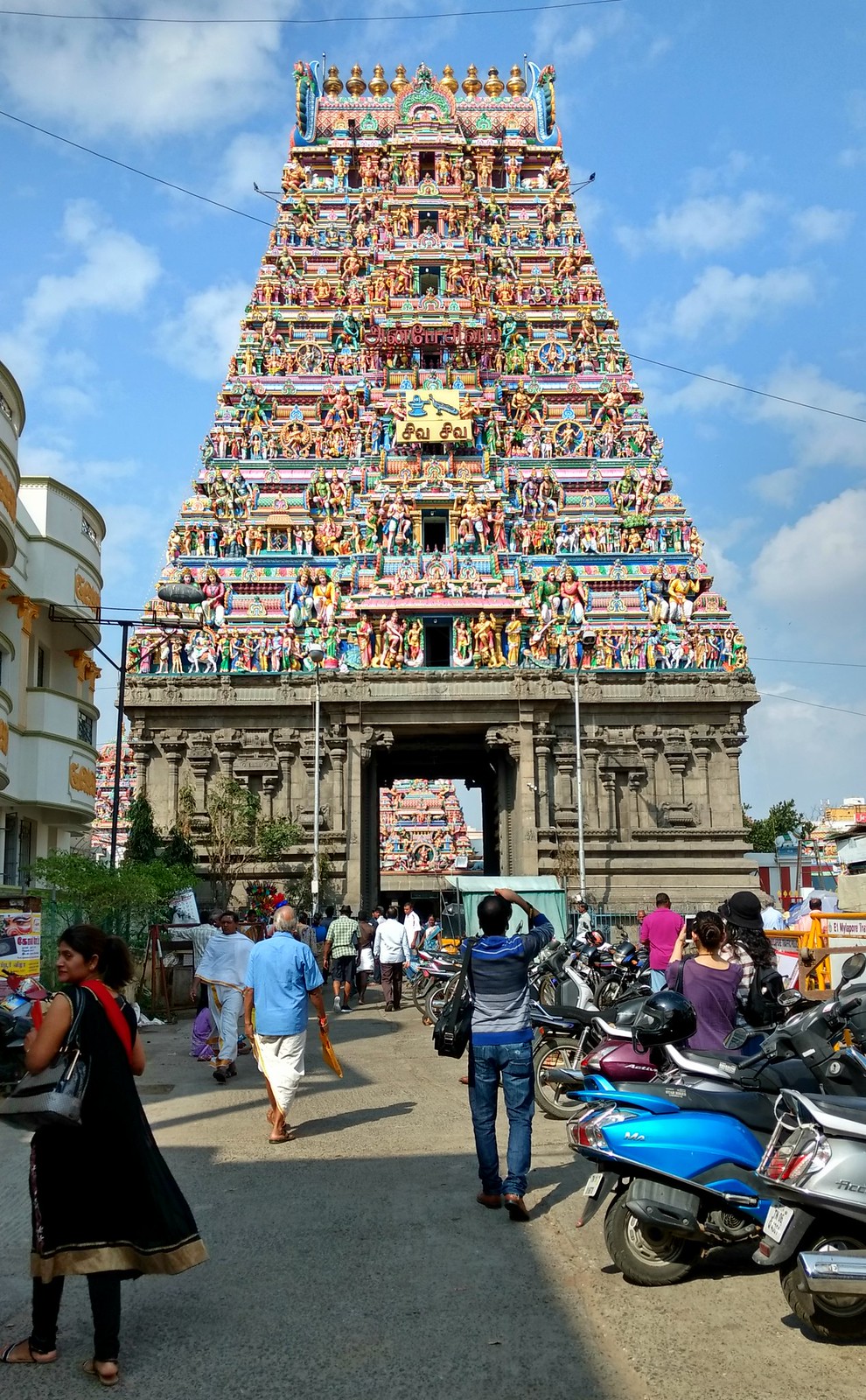 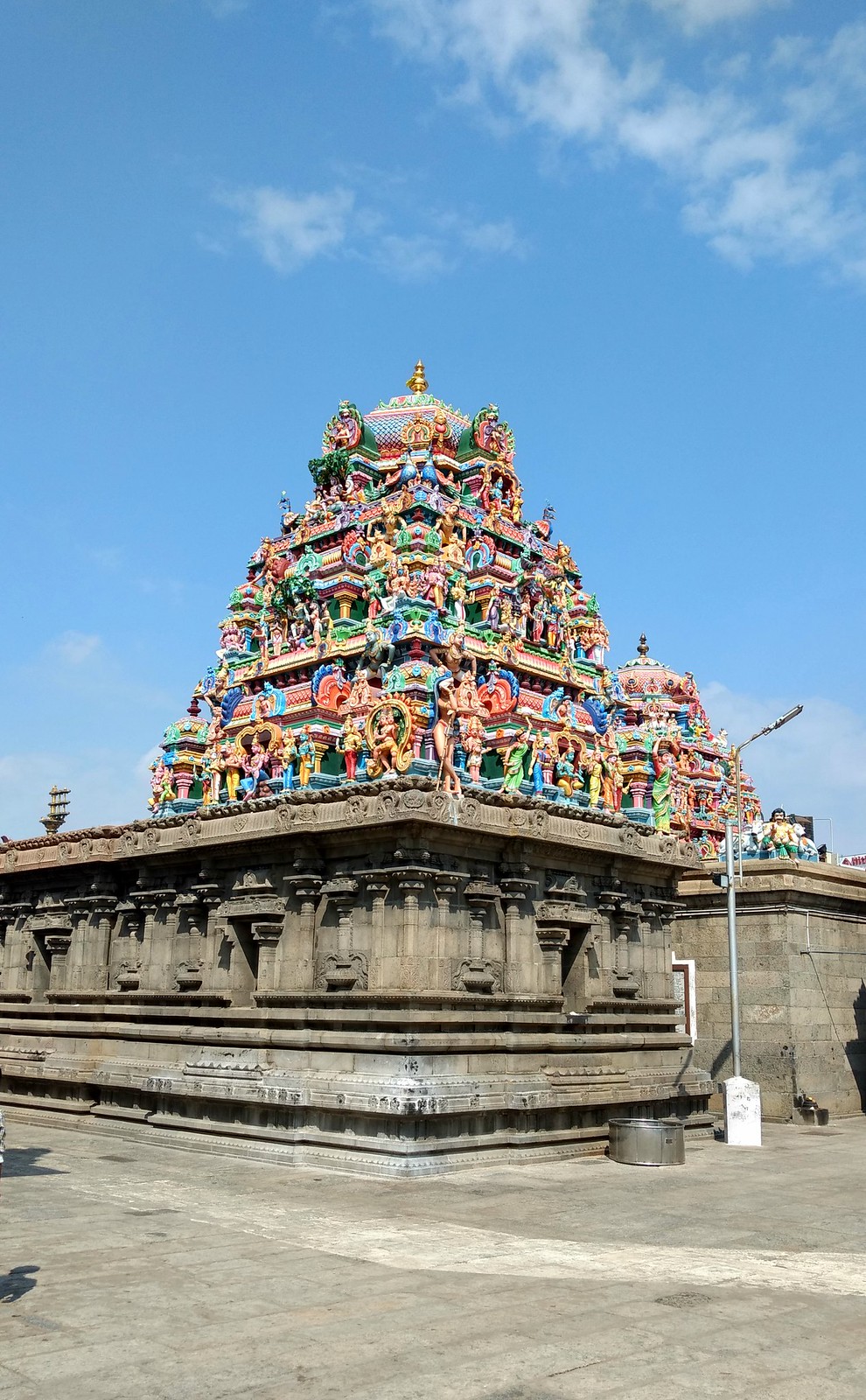 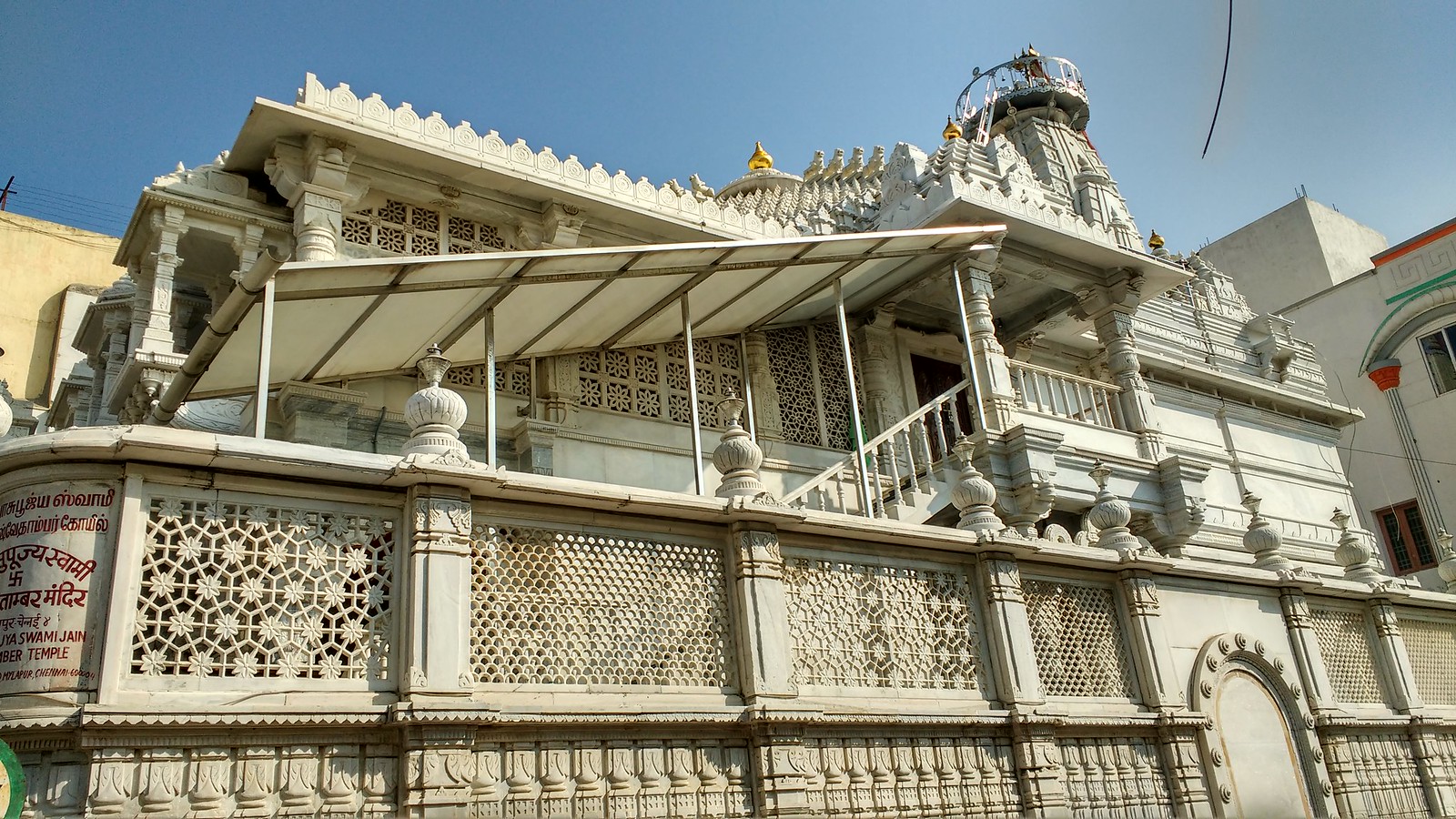 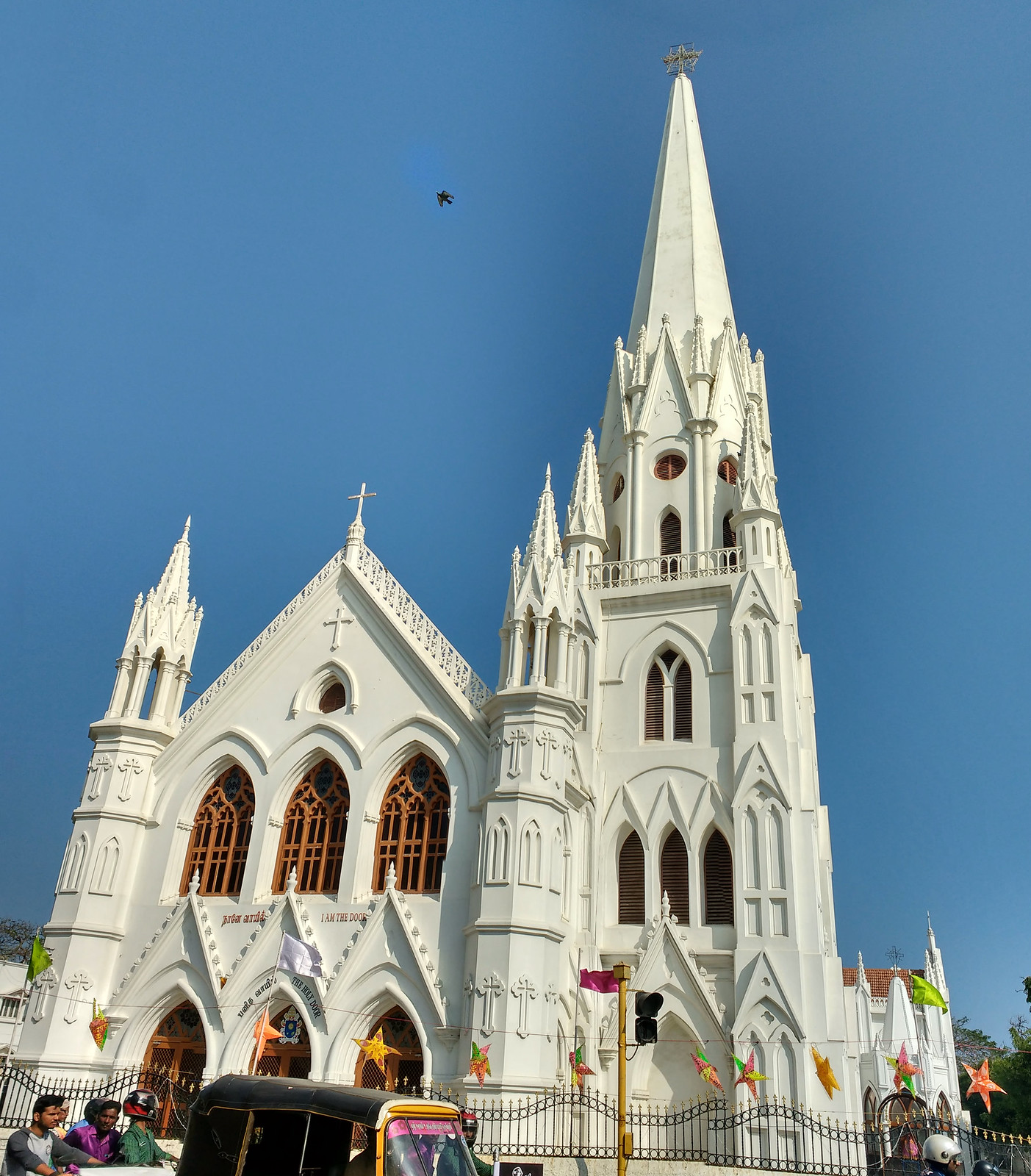 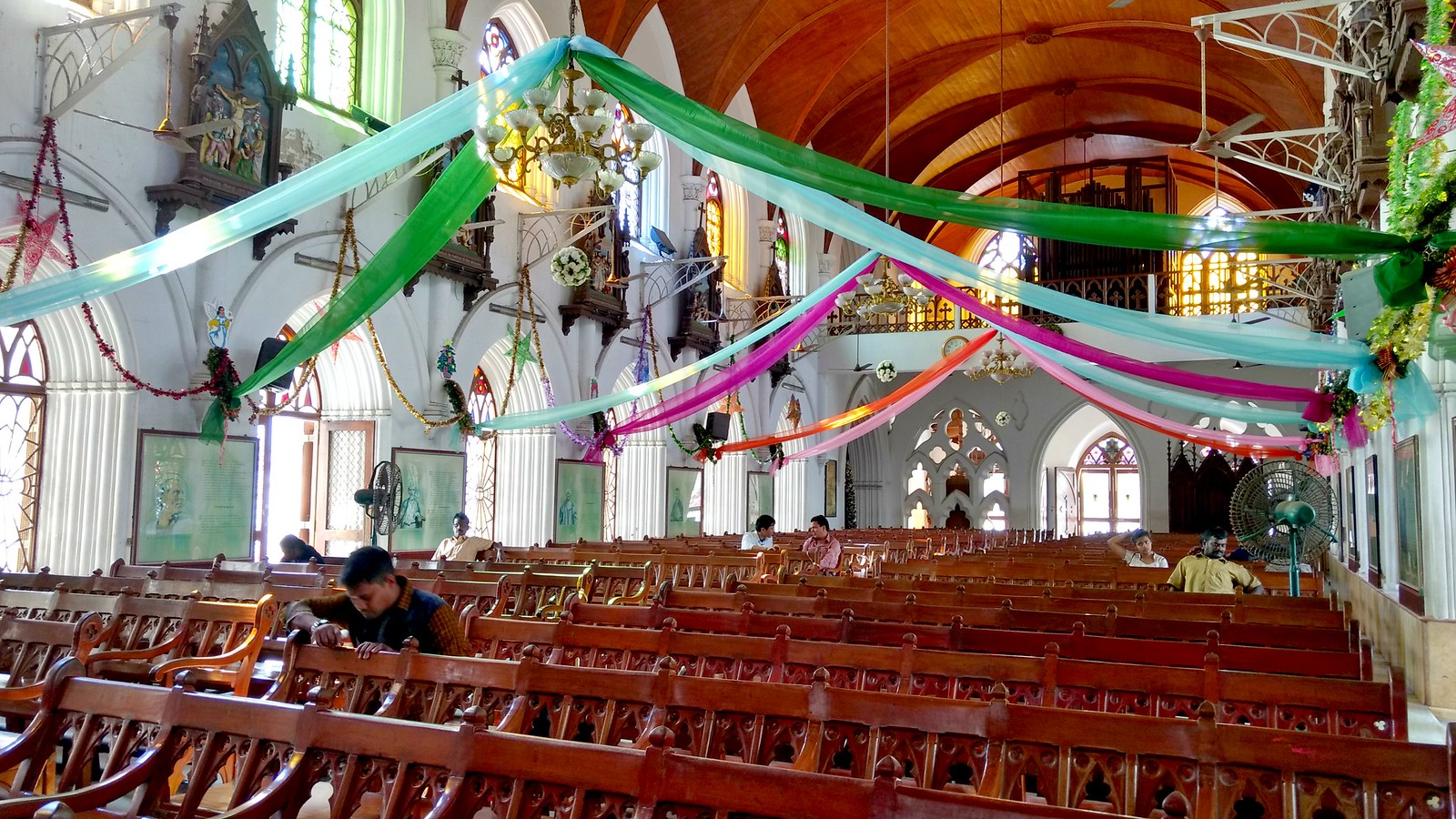 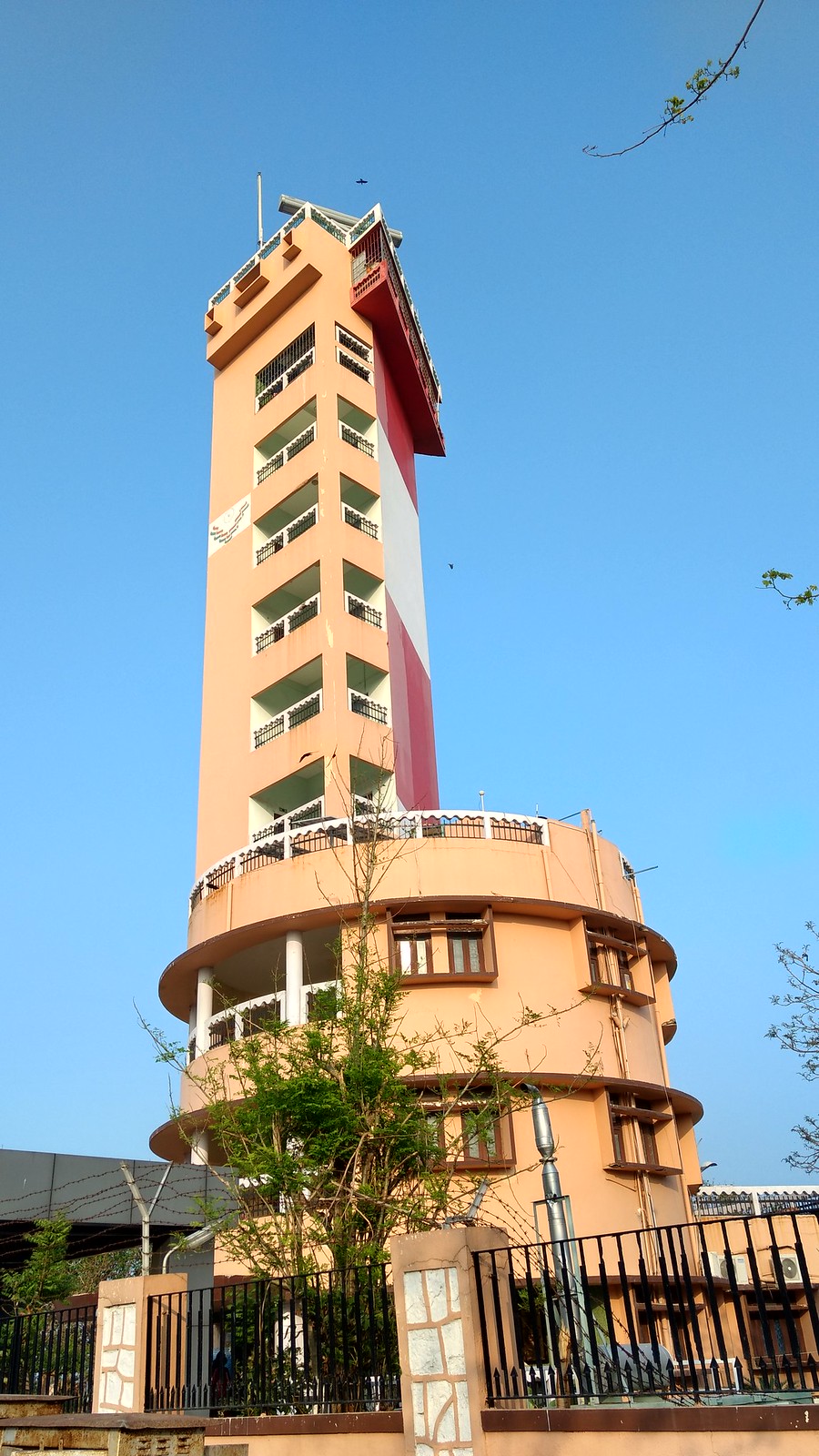 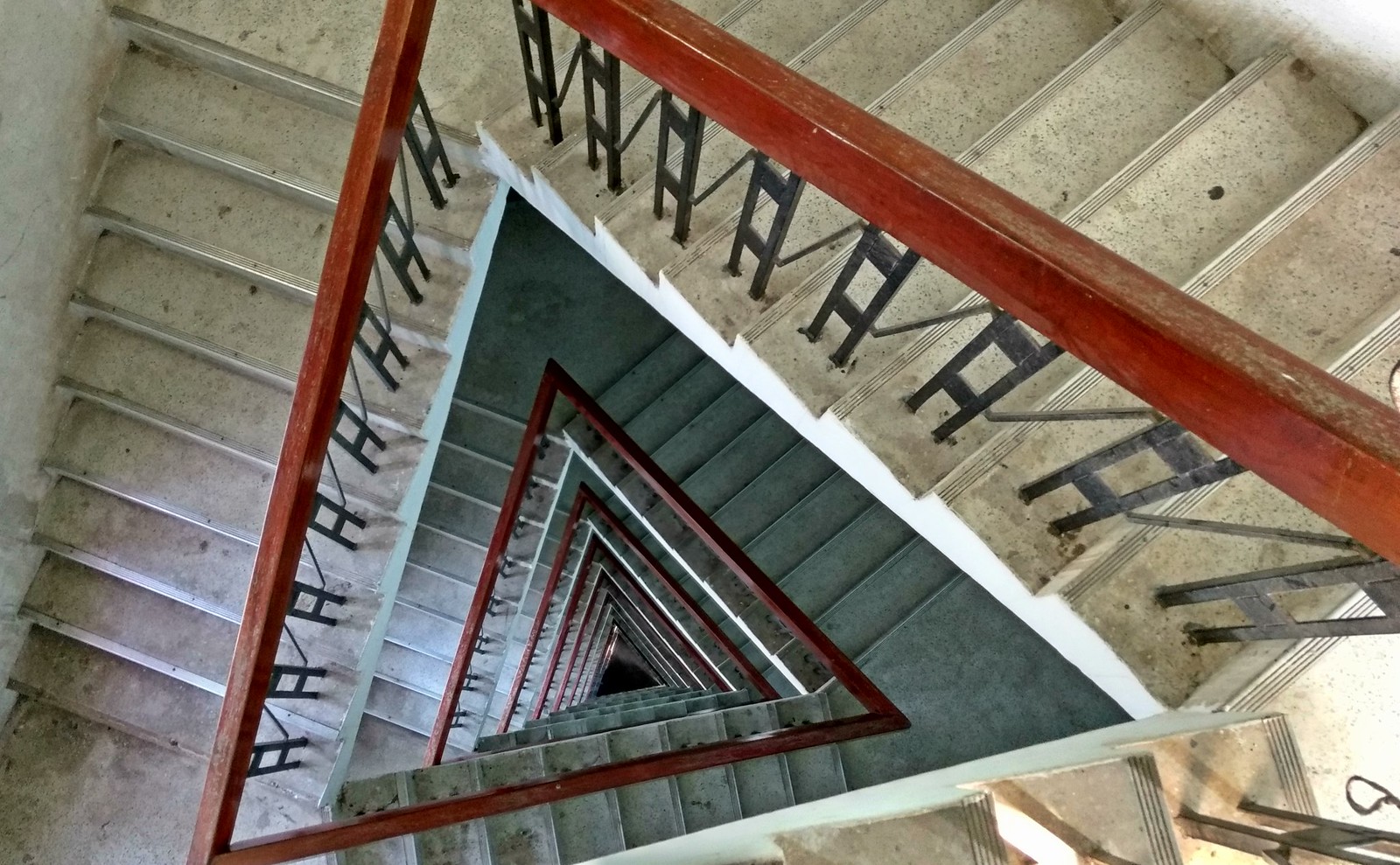 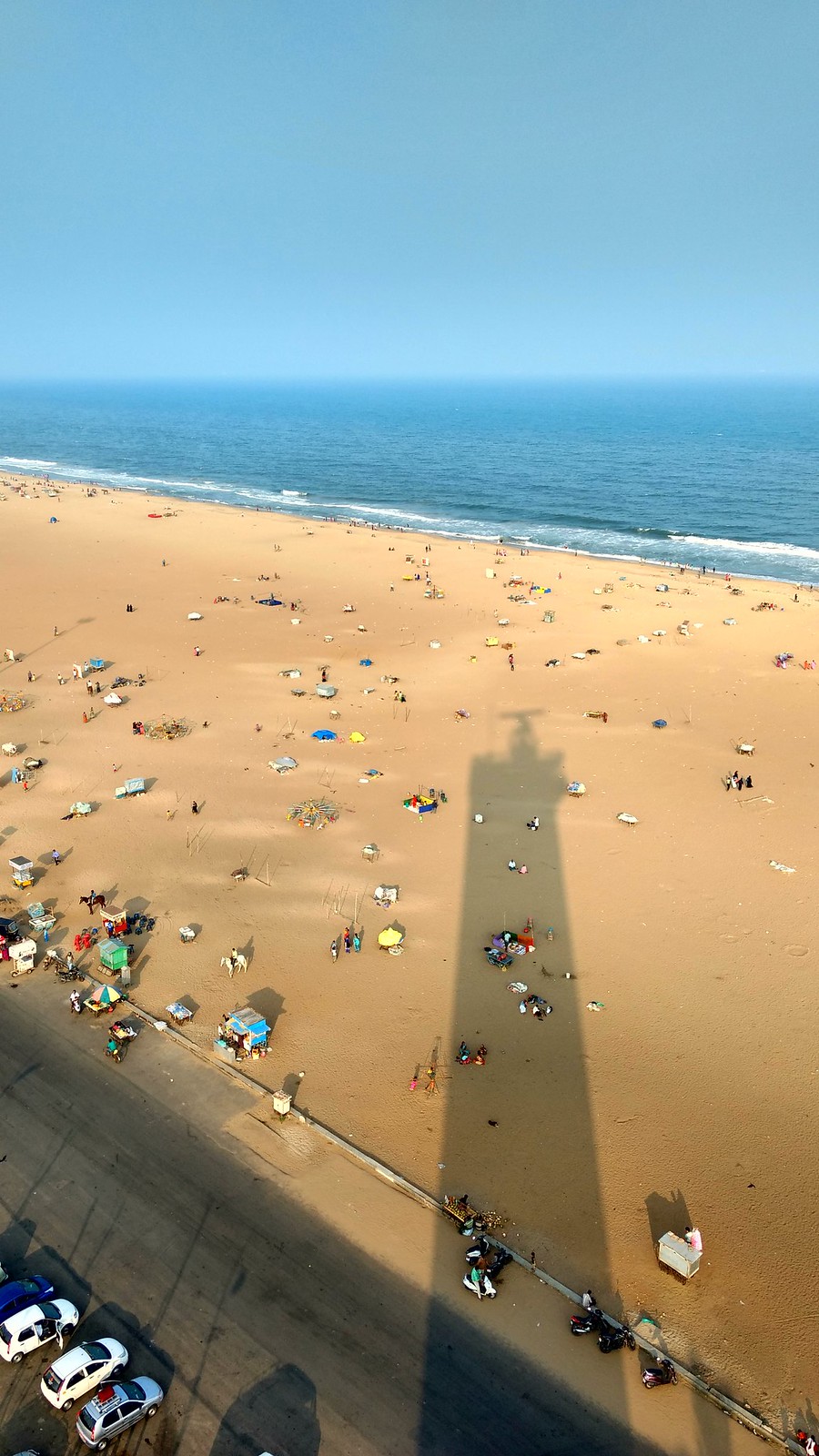 6 replies on “The temples of Mylapore – a photo story”

From what I know Mylapore is one of the old area of “Madras” along with Triplicane.

Loved the photo story and I truly agree with you we went to the beach almost 7 yrs ago and as we went nearer it actually felt like a garbage bin.But I agree on the part where you mentioned that temples down south are cleaner as compared to many of their counterparts in the Northern states

It’s the Marina that’s particularly bad. The Besant Nagar beach is much much nicer. Perhaps the hoards of tourists who flock to the Marina couldn’t care less. But that should really not be an excuse. Goa’s beaches are equally crowded, if not more so.

Loved the photography and the way of writing.

Thank you, so much 🙂

[…] wrote previously about the rather sad state of the Marina beach in Chennai. The Elliot’s beach, more popularly called the Besant Nagar beach, fortunately, […]